# Working Together to Build a Weixin Mini Game Ecosystem

Mini Game development is based on the Weixin platform, so Mini Games do not have to be downloaded and installed. Users can simply play any game they want and leave when they're done. Mini Games do not take up space on users' phones like ordinary mobile game apps. Mini Games are quick and easy to develop and play, while at the same time take advantage of Weixin functions for powerful social capabilities and allow users to play with friends. We hope you will help us build a flourishing Mini Game ecosystem.

The Mini Game development process is simple and efficient, empowering you to quickly make your ideas a reality. Mini Games enjoy a loading speed faster than HTML5 when they are being played, which allows them to provide fluidity, convenience, and user experience that are similar to native apps. 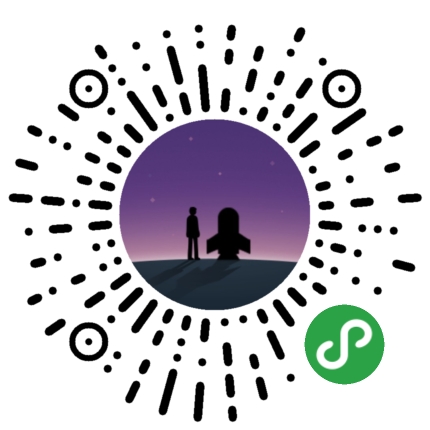 The design of this game was inspired by the solar system and astronomy. The design style incorporates fantasy and mystery, giving users a desire to explore unknown worlds. WeGoing has over 100 million registered users and a peak DAU of nearly 8 million. Its peak secondary retention exceeds 45%, ad revenue continuing to rise. WeGoing has become a benchmark for Weixin Mini Games. 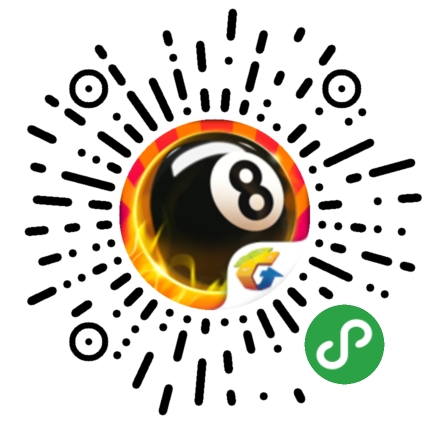 Tencent Billiards is a casual billiards simulation mobile game. It was adapted from an mobile game app of the same name that had been online for three years, but encountered difficulty in upgrading gameplay, increasing user activity, and maintaining revenue. Then, a team of nine developers developed and released this Mini Game in just three weeks. Within 50 days after its launch, the Mini Game reached 5.2 million DAU, eight times that of the app. The monthly revenue from in-game purchases and ads surpassed 10 million CNY. The success of the Mini Game also drove the growth of the app version, which saw its activity and revenue increase by 30% YoY.